The International Day of Family Remittances is a universally-recognized observance adopted by the United Nations General Assembly and celebrated every year on June 16.

The day recognizes the contribution of over 200 million migrants to improve the lives of their 800 million family members back home, and to create a future of hope for their children.

Half of these flows go to rural areas, where poverty and hunger are concentrated, and where remittances count the most.

I remember Nant Cherry, a relative who works as a domestic worker in Singapore.

One day, she called me up in the Philippines through social media to ask for help.

"Father, can you help me? I want to send money to my parents in Myanmar but I cannot go out," she said. Her employers allows her to have a break only once a month.

"My parents are in urgent need of money. They have to pay back their debts on a certain date," said Cherry.

"Father, do you have some money to be sent to them? I will pay you back when I will be able to go out," she said. 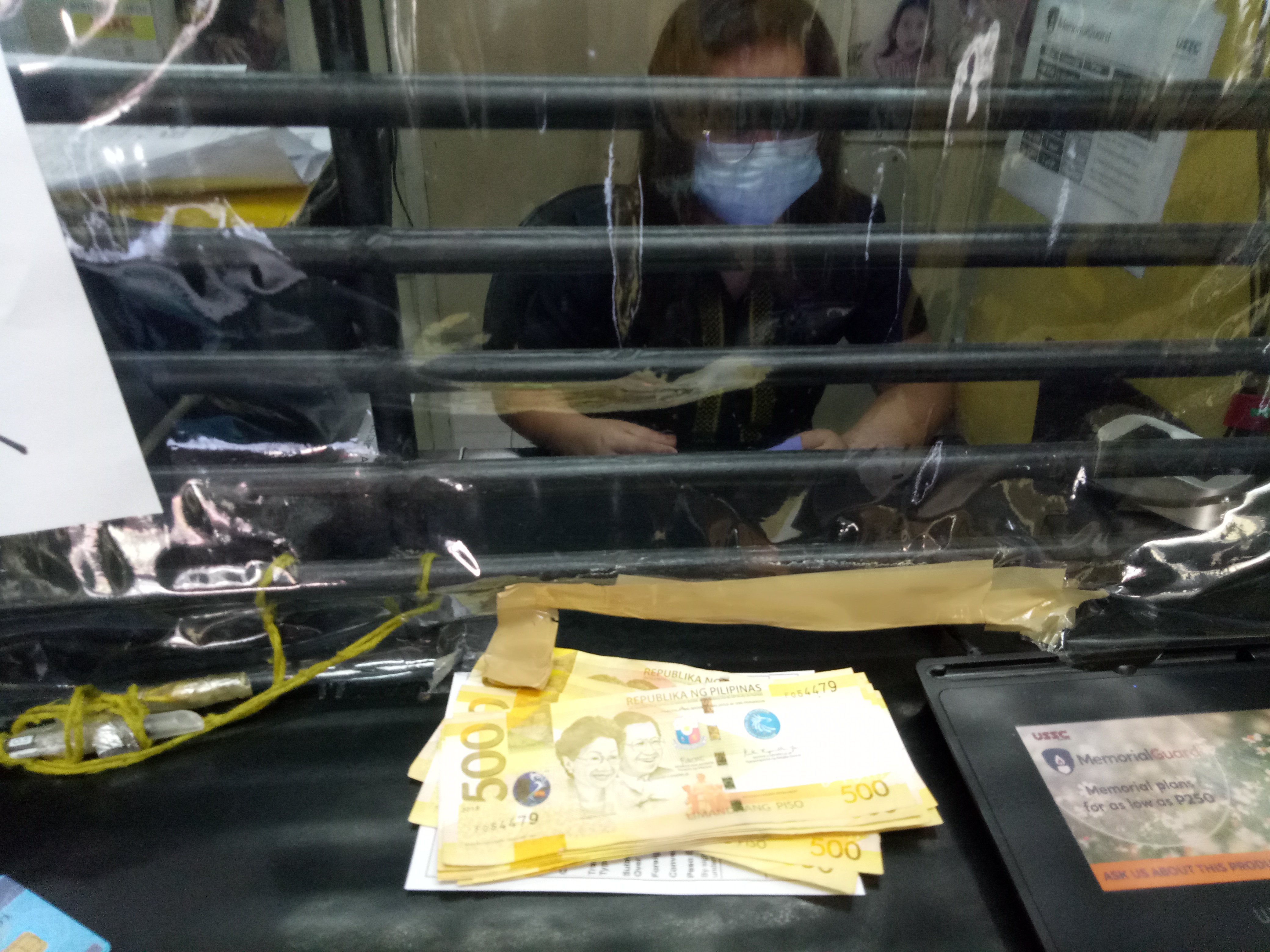 I went to an international money transfer office and sent money to Cherry’s parents.

The remittance transfer cost was too much. It happened in 2019.

This year, during the lockdown, Cherry again called me and again asked for help.

"My Uncle must return money to the government to pay for a loan," she said. "If he cannot return it on time, he will be arrested. He is in urgent need of money."

"Father, can you help me again? I cannot go out to transfer money to my uncle due to the lockdown," said Cherry.

I was sorry not to be able to help her this time because of the quarantine rules in the Philippines. I suggested that she ask her boss for help.

Cherry's boss was able to send the money through online money transfer. It worked well and her uncle received the money.

The Cherry realized that the amount her uncle received was less than what she was supposed to send because of the cost of the remittance transfer.

The call of the United Nations on the reduction of the remittance transfer cost is relevant to the likes of Cherry.

On this international day of family remittances, I would like to request all international money transfer agents to give consideration to domestic helpers who would send much-needed money back home.

Radio Veritas Asia (RVA), a media platform of the Catholic Church, aims to share Christ. RVA started in 1969 as a continental Catholic radio station to serve Asian countries in their respective local language, thus earning the tag “the Voice of Asian Christianity.”  Responding to the emerging context, RVA embraced media platforms to connect with the global Asian audience via its 21 language websites and various social media platforms.